Test your angling skills at one of the most remote lodges in North America, accessible only by air. Wedge Hills Lodge is located on the famous George River, splendid and endless, wild and impetuous, with countless rapids where the king of the river, the Atlantic salmon, fight their way against the current in impressive numbers year after year.

A day on the river

One of the most appreciated aspects of fishing so far north is that there is never a panic to rush out to the fishing pools in order to arrive before other fishermen in the morning.  Only the guests of Wedge Hills Lodge will be actively fishing within the territory, allowing for a truly relaxing and enjoyable fishing experience each day.  As the water levels on the river can fluctuate significantly – sometimes overnight – new pools and stretches of river to explore make it a real adventure!

With the lodge located directly in the middle of our 30-mile stretch of river territory, each day, guests will alternate going north and south of the lodge.  Equipped with 22-foot NorWest freighter canoes and 30 HP jet motors, each guide will navigate the rapids with two fishermen to different salmon pools assigned to them

for the day, as well as have some fun at known brook trout holes when the salmon aren’t taking.  Guests can choose to have up to 3 shore lunches per week prepared by their guide on an open fire on the riverside.

Breakfast will be served to guests between 7:00 and 8:00 am, and boats will head out for the day between 8:00-8:30.  Due to the distance that needs to be traveled to reach some pools at the limits of our territory, boats do not return to the lodge during the day unless the weather makes for dangerous conditions on the water.  Guests return to the lodge in time for cocktail hour between 5:00-5:30 pm.

**Please note that the personal gear limit for all packages is 50 lbs. per person**

We recommend that you dress in layers since the weather in the North often changes many times per day. All bedding, linens and towels are provided at the lodge so it is not necessary to bring a sleeping bag or towel.

The fresh run of Atlantic salmon begins around mid-August and continues until the end of September. The occasional black salmon, landlocked Arctic char and northern pike, and an abundance of brook trout and lake trout are present all season.

While it is well-known that Atlantic Salmon populations have declined in many regions, the runs observed on the George River in recent years have produced more large salmon, and in greater quantities than in previous years.

Sustainable and ethical Atlantic salmon fishing practices are at the forefront of every fishing adventure at Wedge Hills Lodge. The thrill of hooking this aggressive “king of the river” on a fly rod is almost as satisfying as feeling the power in its tail as it is released back into the depths.  Other than for shore lunches, we practice catch & release using single barbless hooks. 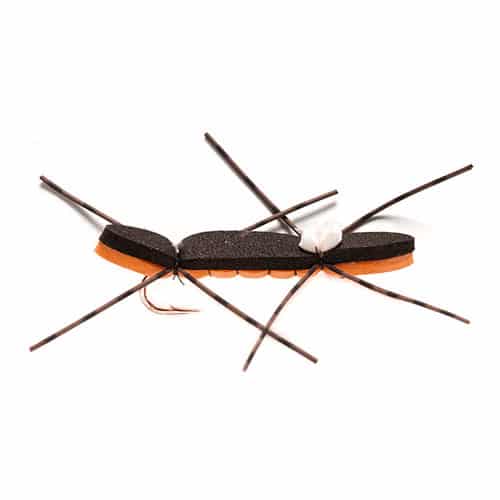 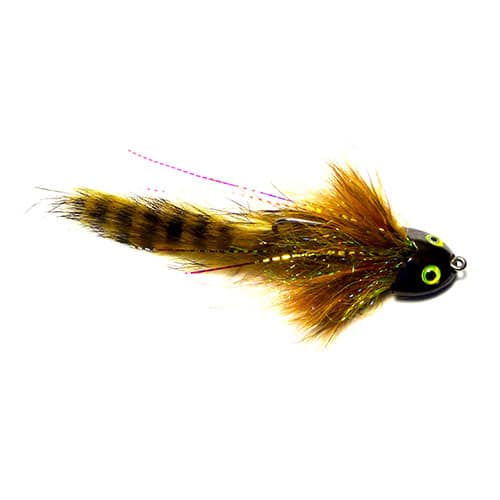 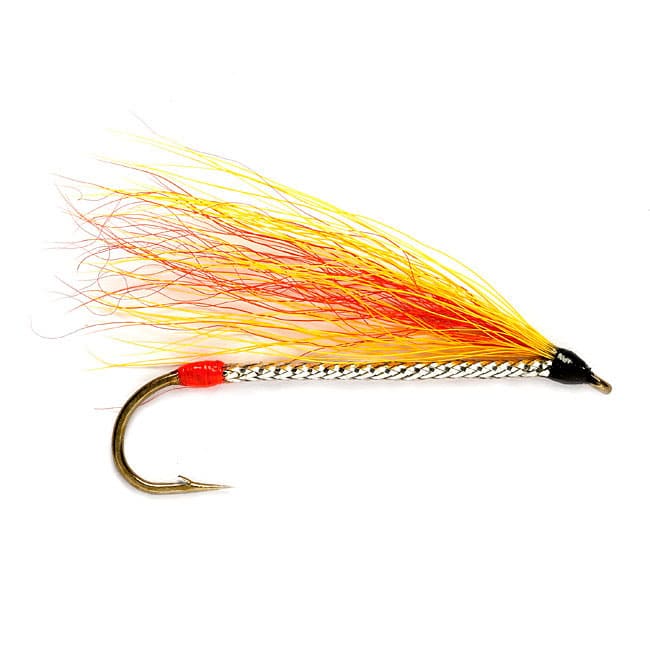 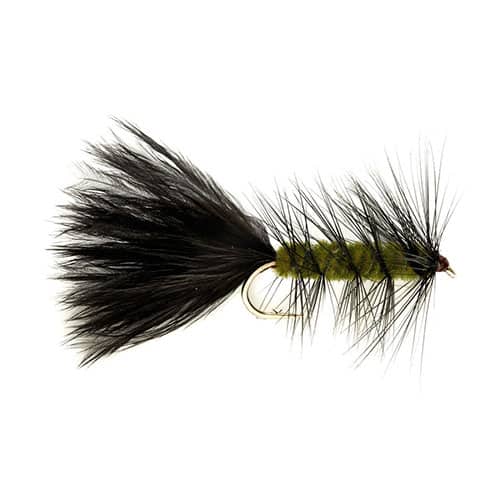 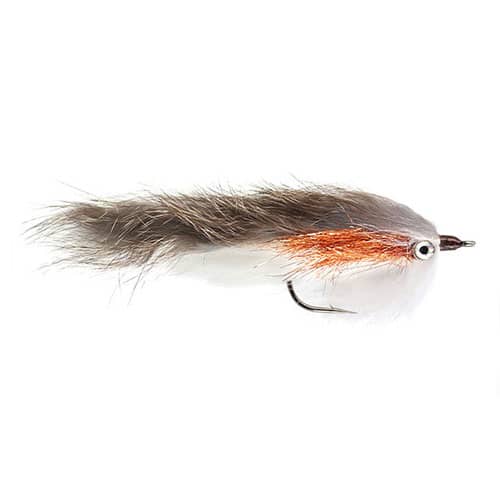 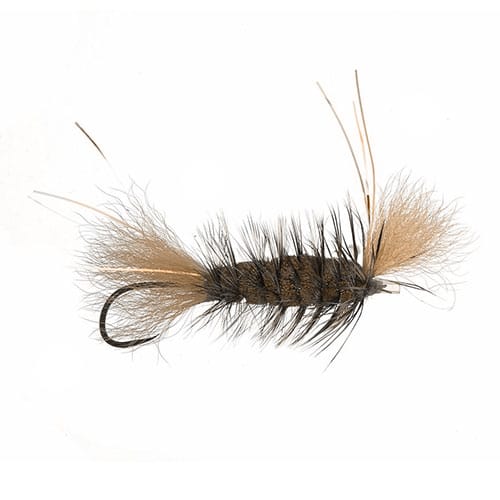 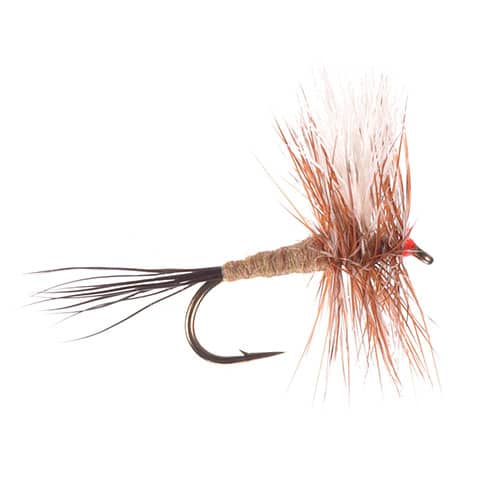 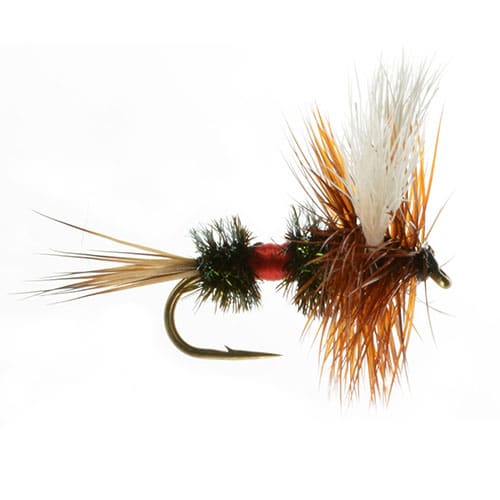 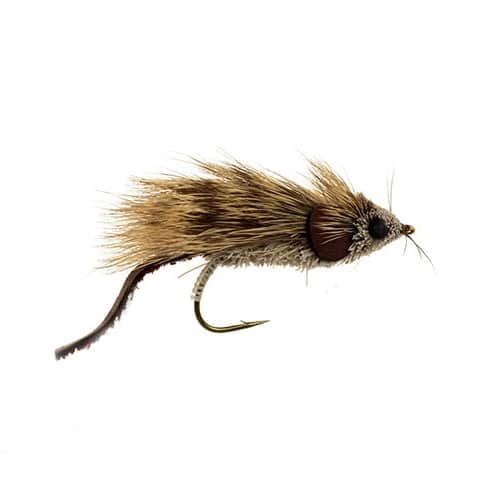 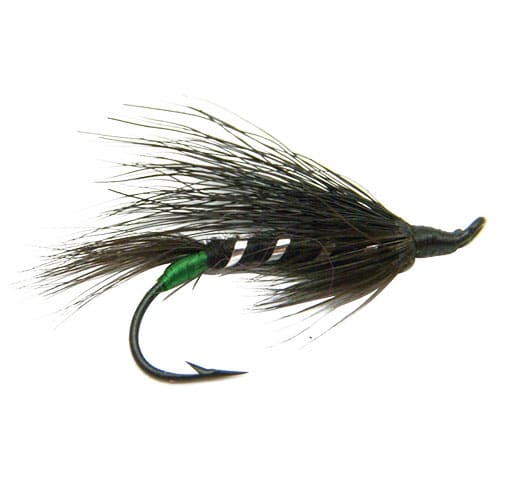 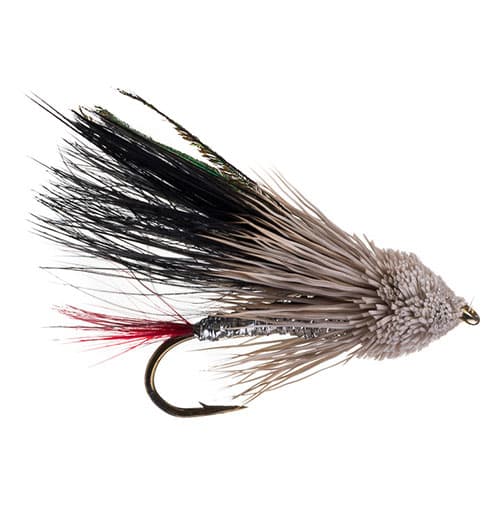 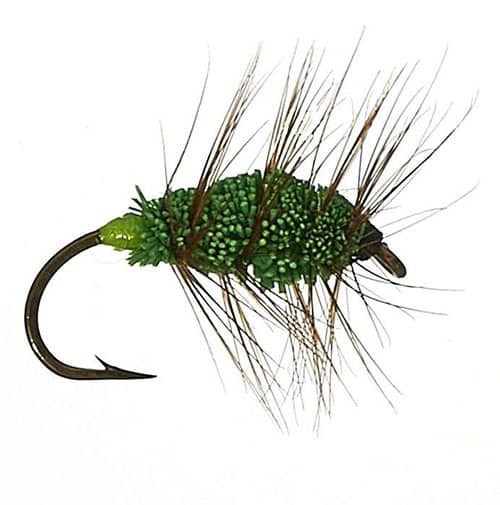 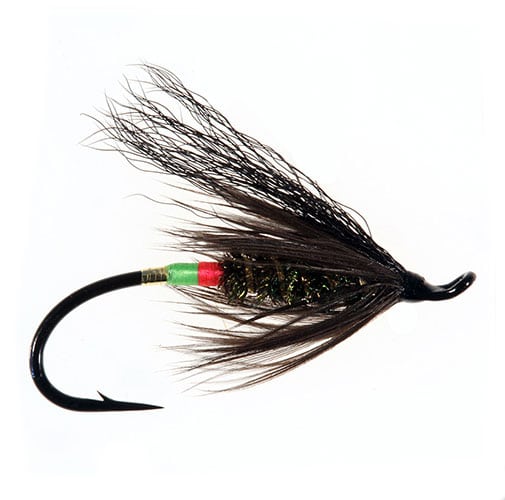 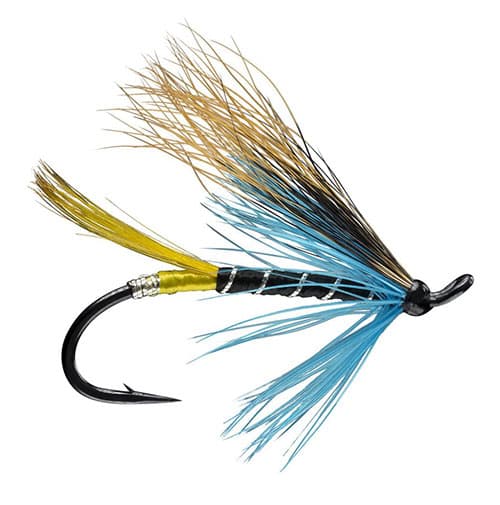 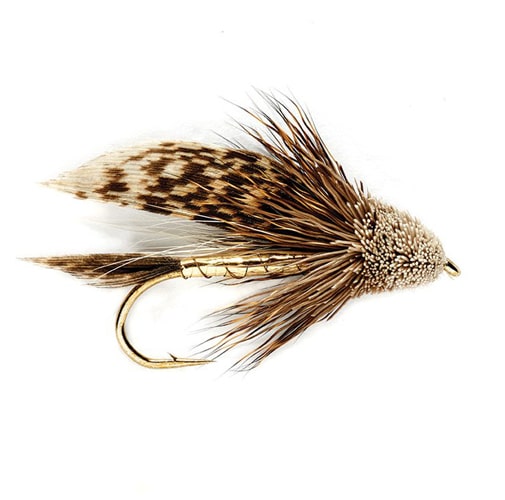 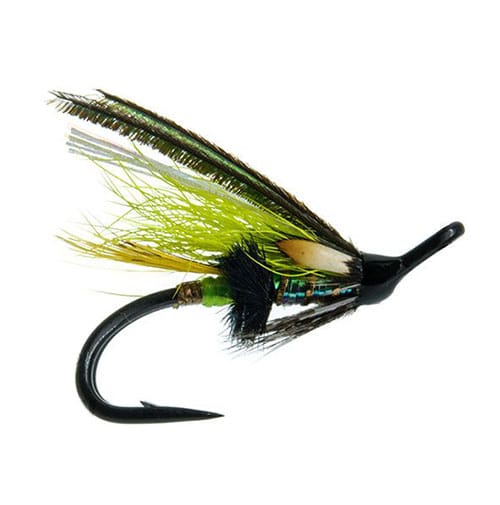 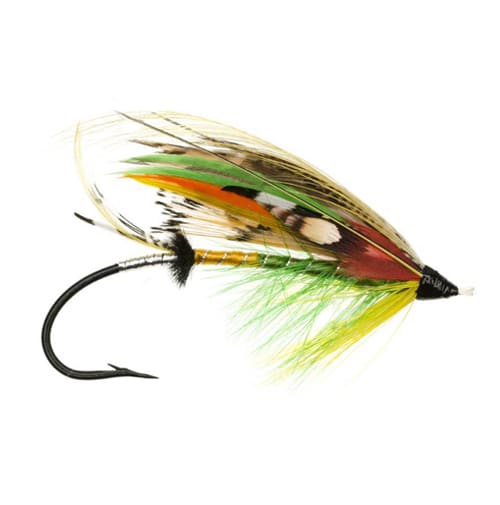